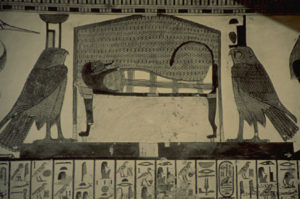 Plastering is one of the most ancient building handicrafts. Historical evidence shows primitive man plastered mud over a framework of sticks and reeds that served as protective structure against the elements.

It is known that plasterwork, and the decoration upon it, was applied more than 4,000 years ago. The Pharaohs of Egypt used plaster surfaces in their palaces and pyramids, which still exists in a hard and durable state today. Research has also indicated that the principal tool used for plastering in 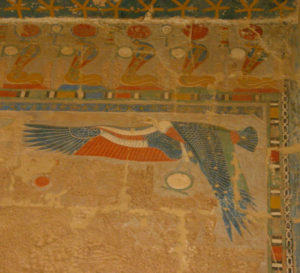 ancient Egyptian were nearly identical to those used today.

The finest plasterwork accomplished by the Egyptians was made of a plaster produced from calcined gypsum (gypsum made powdery by heat action) just like the present day plaster of Paris. The methods of applying plaster were also similar to present day techniques. Ancient Egyptians plastered on reeds, which resembles our process of plastering on lath, and hair was introduced to strengthen the plaster. 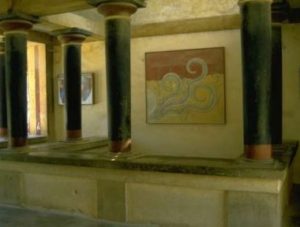 A study of architecture in ancient Greece reveals that plaster and stuccowork (plaster was primarily interior, while stuccowork meant exterior) were used by the Greeks around 500 BC. Incidentally, it is from the Greek language that we get the word plaster, meaning to daub on.

The sanitary value of using plaster was apparent to those early users. The antiseptic value of lime was used by ancient people to prevent the spread of vermin and disease. The density of the material, plus its smooth surface, provided both protection and surface ideal for decorative treatment. Later, lime and sand were combined as a mortar to cover both the reed lath and masonry walls and ceilings. 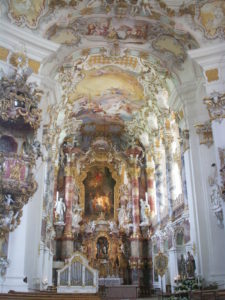 Plaster was recognized long ago as a protection against fire. Its value as fire retardant was demonstrated in the many fires that ravaged London during the 13th century. The king at the time ordered that all buildings were to have plastered walls. During this period and through the 16th century, the plasterer’s skill was developed to a height unequaled in history.

From almost the first use of plastering to the middle of the 19th century, plasterers used lime and sand for covering walls and ceilings. This mortar took about two weeks to harden and set under favorable conditions. Gypsum plaster set faster, but it was costly. It was used only in ornamental work and for various imitation marble finishes called scagliola, a skill developed in Italy in the 15th century. 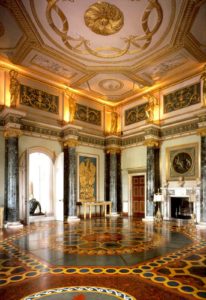 With the development of modern processing methods in the early 20th century, gypsum plaster has gradually replaced lime as the binding agent for sand in plastering mortar. Its rate of set can be controlled, allowing the plasterer to build up layers or coats of plaster in a matter of hours rather than the days and weeks required with lime mortar. Speed became an important factor in the continued growth and development of the craft.

A number of other factors helped to change the centuries-old style of plastering. These factors included the following inventions:

*Portland Cement by Joseph Aspdin, a bricklayer in Leeds, Leeland, in 1824

*Metal lath in mesh form developed in England in 1841

*Plaster board or gypsum lath first produced in England in 1890 which, in the early 20th century, developed into the modern “rock lath” and eventually spawned drywall1.

Today new developments and solutions continue to change the plastering industry. The introduction of synthetic finishes in the 1960s led to a revolution in exterior cladding. The exterior insulation and finish system (EIFS) brought increased insulating value with low maintenance. The addition of polymers to traditional stucco materials produced superior bonding and curing qualities while maintaining the traditional look and weather resistance of the original.

Plastering companies are constantly challenged to maintain the knowledge and skills required in these evolving markets. Oren Plastering is prepared to meet that challenge and provide solutions for your plastering needs.